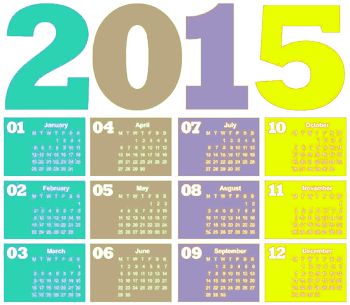 The Wintred Hundred Parish Council has announced the dates of its meetings duriug 2015 as below.  Each of these meetings inlcude the opportunity for local electors to raise issues and concerns during a brief ‘Have Your Say’ section prior to the main agenda items being discussed.

All meetings commence at 7.30pm. unless otherwise stated